Systems Thinking and the Future of Cities

"This article first briefly explores the question of why advances in systems theory have failed to transform public policy. The second part describes the ways in which our understanding of systems is growing−not so much from theorizing, but from practical applications in agriculture, building design, and medical science. The third part focuses on whether and how that knowledge and systems science can be deployed to improve urban governance in the face of rapid climate destabilization so that sustainability becomes the norm, not the occasional success story." Full article @ Systems Thinking and the Future of Cities 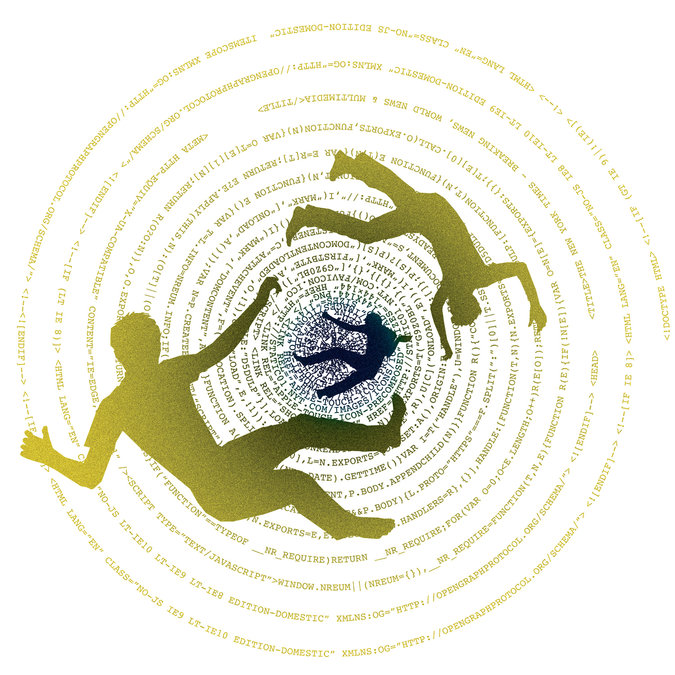 Limits on fundamental limits to computation

Really proud to have edited this one:


"The ancient Greeks built a machine that can predict, for many years ahead, not only eclipses but also a remarkable array of their characteristics, such as directions of obscuration, magnitude, colour, angular diameter of the Moon, relationship with the Moon’s node and eclipse time. It was not entirely accurate, but it was an astonishing achievement for its era." Full paper @ PLOS ONE