Philosophy and the Sciences 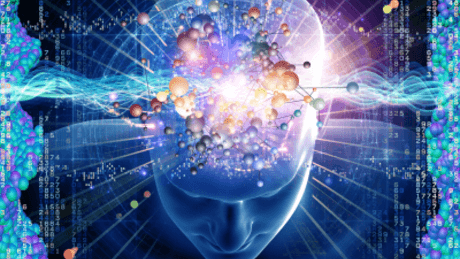 Survival and evolution via the computer

Even though the article starts out wrong (last person infected and last fatality in nature were in Somalia, two years later see Smallpox: Extinction or Containment? by The opposing Thumb), still an interesting read: Smallpox lives on in a computer" Full article at NYTimes. 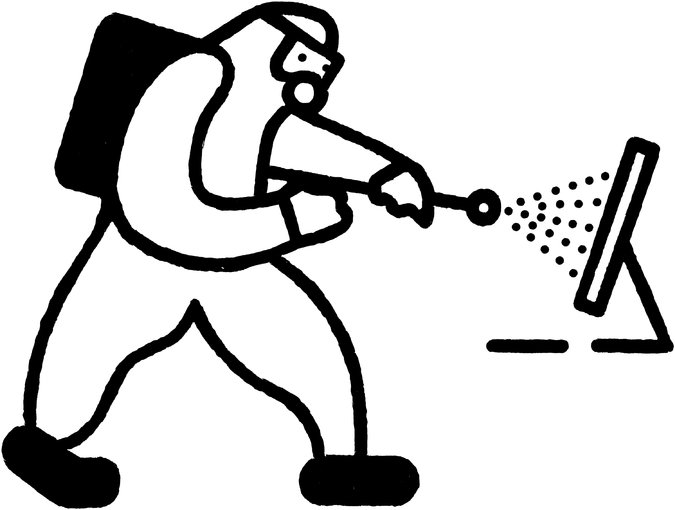 "An international expedition says it has made further, remarkable finds at the site of the Antikythera shipwreck. The vessel, which dates from 70-60BC, was famously first identified by Greek sponge divers more than 100 years ago. Its greatest treasure is the remains of a geared [analog] "computer" that was used to calculate the positions of astronomical objects."Bews article @BBC News 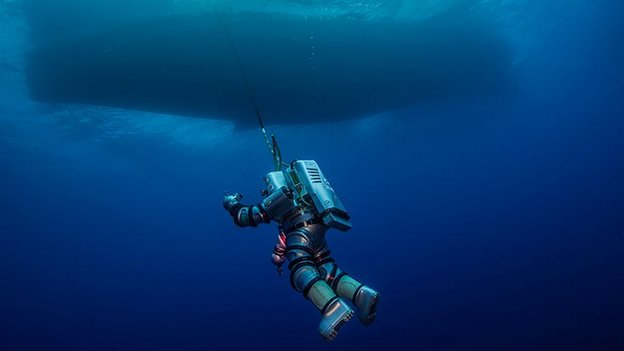 "We argue that a critical difference distinguishing machines from organisms and computers from brains is not complexity in a structural sense, but a difference in dynamical organization that is not well accounted for by current complexity measures. We propose a measure of the complexity of a system that is largely orthogonal to computational, information theoretic, or thermodynamic conceptions of structural complexity. What we call a system’s dynamical depth is a separate dimension of system complexity that measures the degree to which it exhibits discrete levels of nonlinear dynamical organization in which successive levels are distinguished by local entropy reduction and constraint generation." Full article @ Information | Free Full-Text | Complexity and Dynamical Depth "Autonomous machines have gripped our imagination ever since the first robot flickered on the silver screen, Maria (left) in the 1927 film Metropolis. Most of the robots we know today—unglamorous devices like robotic welders on car assembly lines and the Roomba vacuum cleaner—fall short of those in science fiction. But our relationship with robots is about to become far more intimate. Would you be comfortable with a robot butler, or a self-driving car? How about a robo-scientist toiling away next to you at the bench, not only pipetting but also formulating hypotheses and designing experiments?" Special Issue @ Science