genetic Memory can have More symbols

"Manfred Eigen, who shared the 1967 Nobel Prize in Chemistry for devising a method to time chemical reactions that had been thought too swift to measure, died on Feb. 6 in at his home in Göttingen, Germany. He was 91." Obituary @ NYTimes. Anyone who has taken my courses knows how much I admire his work, and has certainly seen images from his wonderful little book "Steps Towards Life"; a must for anyone interested in understanding how the concept of information is fundamental to understand life and evolution. A giant of Science.

Great interview from a series where his thinking is explored at length. 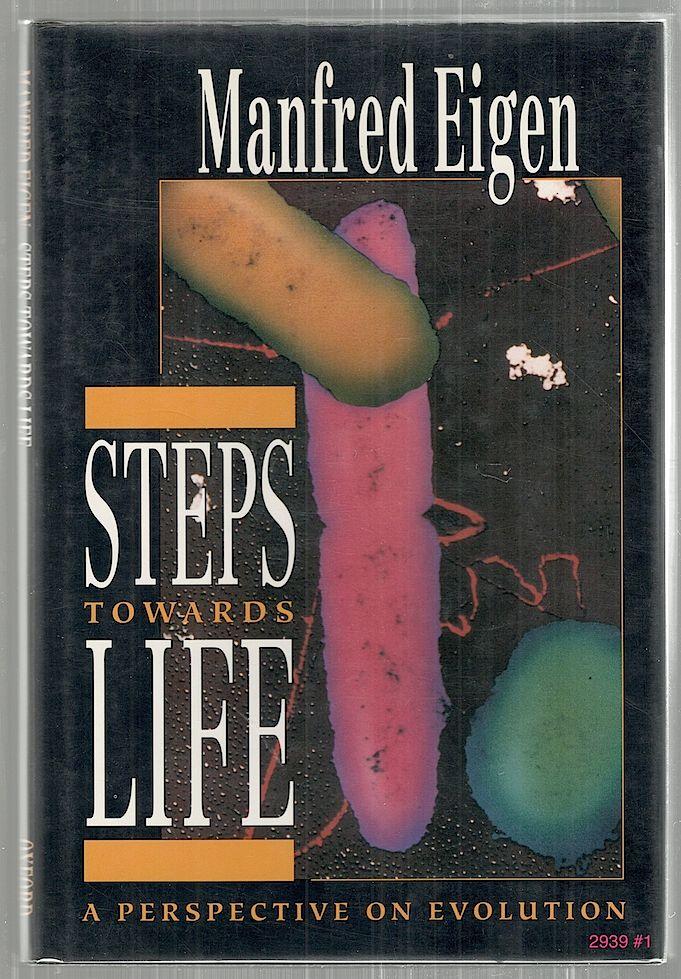 "[Turing's] theory outlined how endless varieties of stripes, spots, and scales could emerge from the interaction of two simple, hypothetical chemical agents, or 'morphogens.' Decades passed before biologists seriously considered that this mathematical theory could in fact explain myriad biological patterns. The development of mammalian hair, the feathers of birds, and even those ridges on the roof of your mouth all stem from Turing-like mechanisms." News article @ Nautilus, full research article @ Science Advances

The arrangement of denticles on a stained shark embryo (left) closely mirrors the pattern produced by researchers’ mathematical Turing model.