"Gulf killifish have made a stunning comeback in Houston with the help of genetic mutations imported from interspecies mating with Atlantic killifish Scientists have suspected that mixing genes through hybridization 'can benefit populations experiencing rapid environmental change,' Clint Muhlfeld, an aquatic ecologist with the United States Geological Survey (USGS) who was not involved in the study, tells The Scientist in an email. 'But to my knowledge this is the first comprehensive study to directly and scientifically support this prediction." The paper itself is another nice example of bioinformatics methods helping understand bioloigy and new phenomena caused by human impact: "Given the limited migration of killifish, recent adaptive introgression was likely mediated by human-assisted transport. We suggest that interspecies connectivity may be an important source of adaptive variation during extreme environmental change." Full news article @ The Scientist and Original Article in Science. 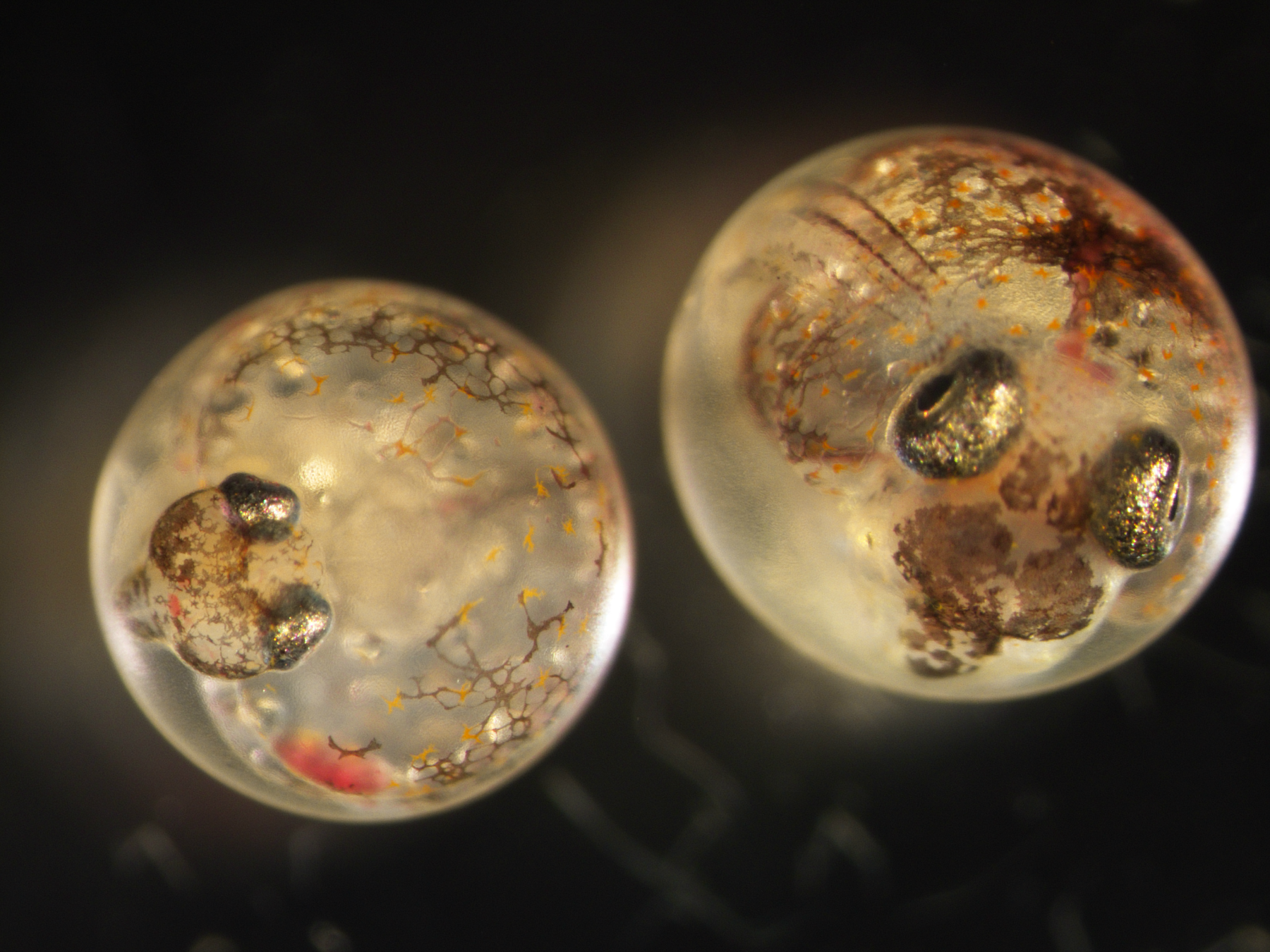 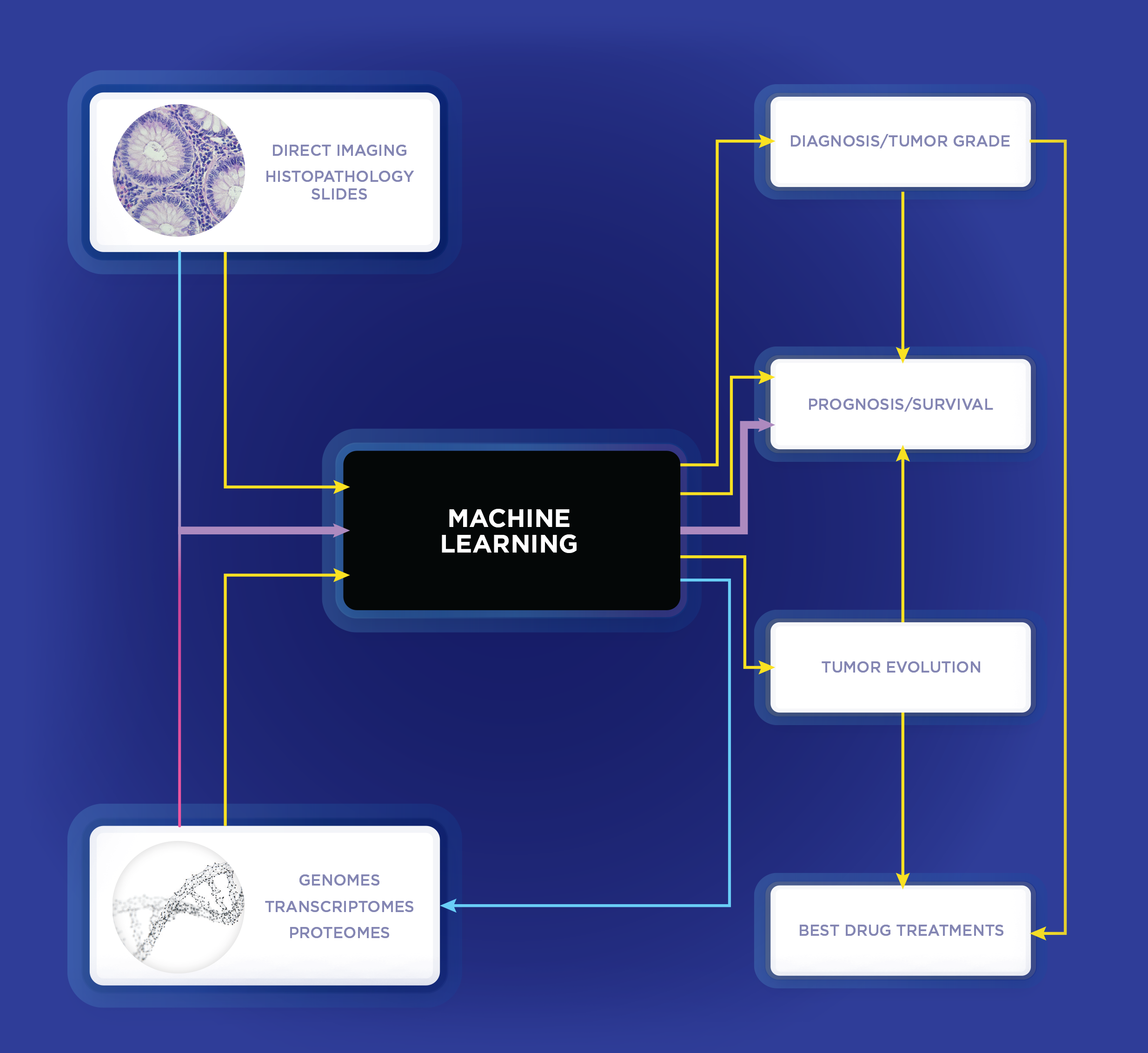